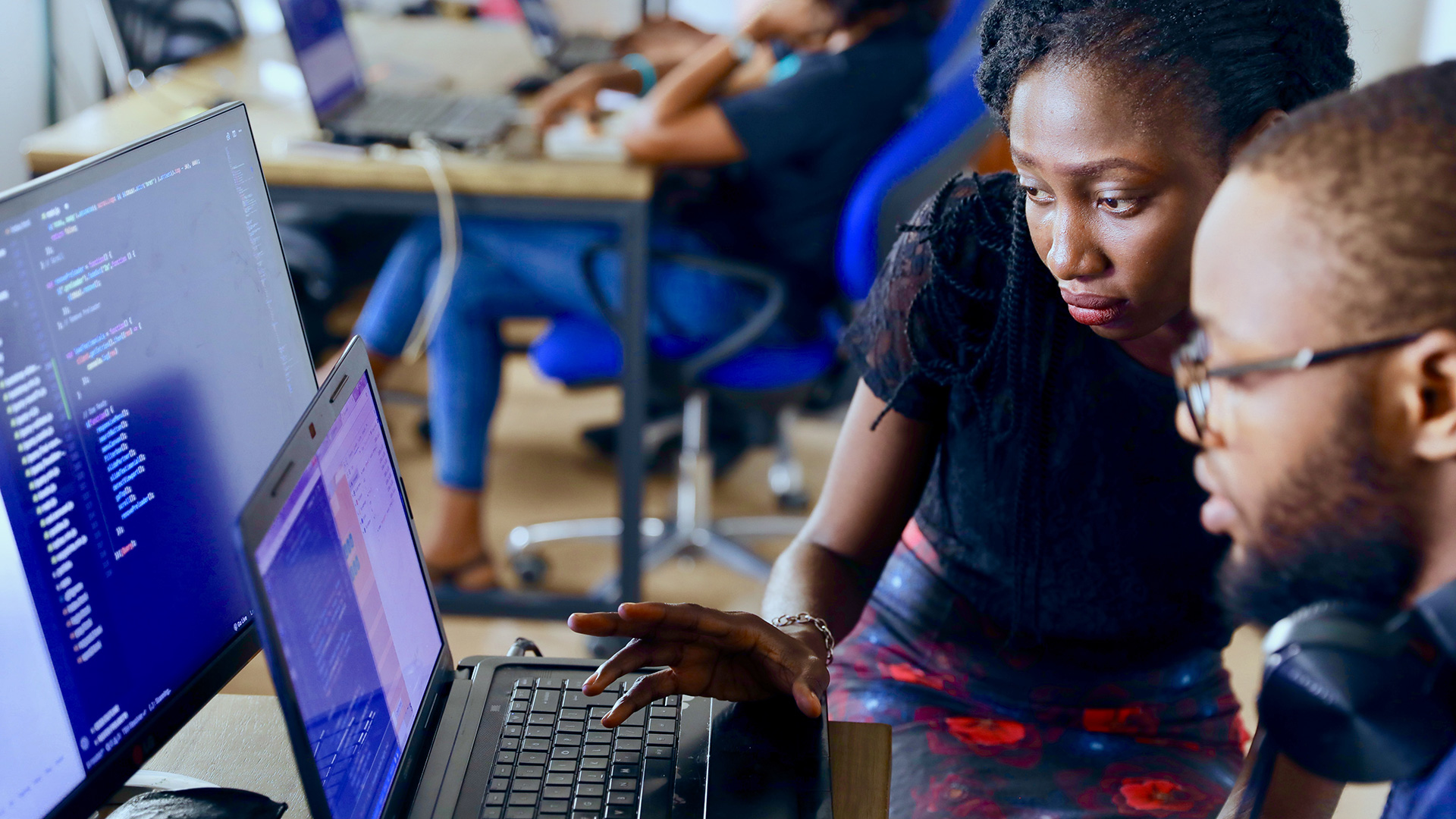 You may remember being on the receiving end of an equity grant at some point in your career and thinking about whether it was fair compensation for your services. You may even have questioned some of the details, such as the amount, vesting, or other terms of the grant when you received it, declaring it to be disproportionate to the value you brought to the company. Whatever your experience has been with equity grants, it can be an important currency in the growth of your startup that you must manage wisely as the founder(s). You will want to consider these very same questions that your own employees, advisors, and contractors may be thinking. Most importantly, you need to decide how much of your company you are willing to give to incentivize them. 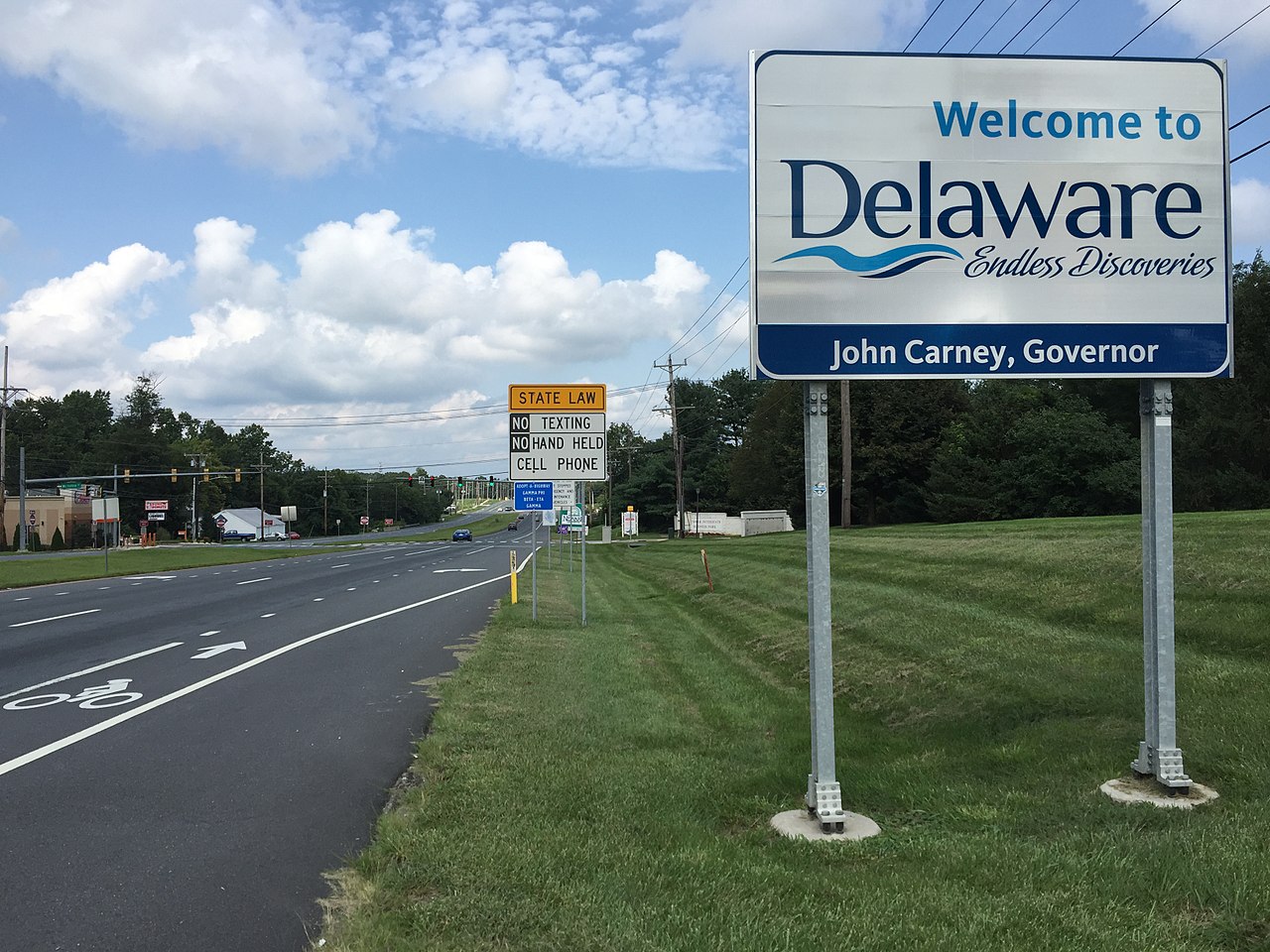 As of 2019, more than 1.5 million business entities have been formed in Delaware – that’s more than 1.5  businesses per resident of the U.S.’s second-smallest state.

The reason is not that Delawareans are extremely entrepreneurial citizens, of course. Rather, Delaware is the legal home for businesses operating throughout the United States, with nearly 68% of Fortune 500 companies choosing it as their legal starting point, due solely to Delaware’s favorable corporate laws. 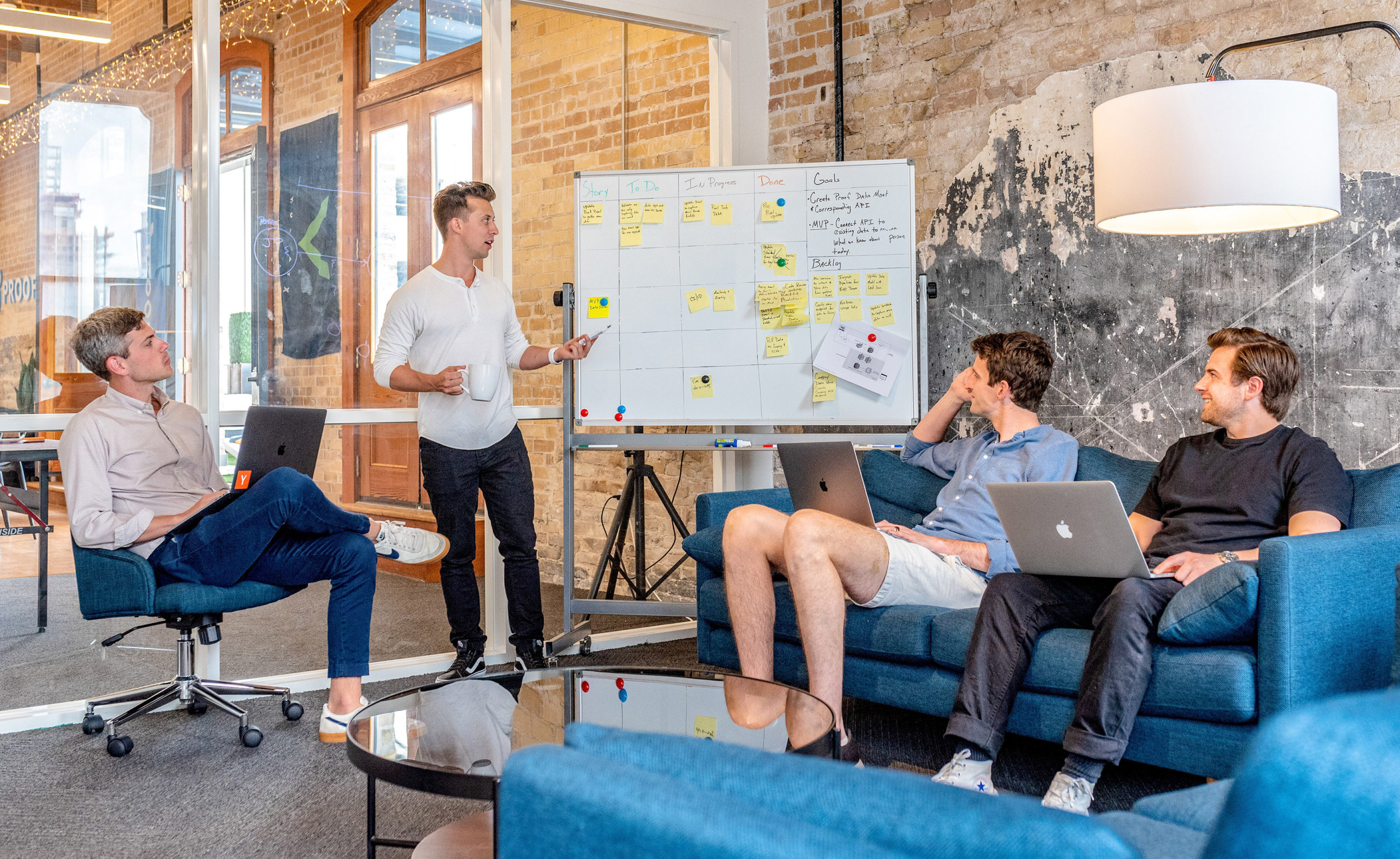 When you hear “startup,” what comes to mind?  Maybe you think of new high-tech ideas being deployed on apps and companies poised to be the next Facebook, LinkedIn, or Uber. Or maybe you think of startups more along historical lines, with tales of technology giants who started in garages, such as Apple in the 1970s (although that story may be more myth than fact).  What about socks? Founded in 2009, sock and underwear maker Stance “saw a category that had been ignored, taken for granted, looked over, and dismissed,” as the firm’s website says. Stance, based in Orange County, Calif., has gone on to raise $116 million in venture capital over five funding rounds, including investments from Menlo Ventures and August Capital.  But socks, dating back to ancient Greece, are decidedly low tech. So can we call Stance a startup?  What Exactly Is a Startup?   “Startup” is an informal term, and while it does conjure images of new technology and famous Silicon Valley brands, a company can be a startup and have nothing to do with tech or the Bay Area.  In the very simplest terms, a startup is a young company. Usually, however, “startup” implies a number of other … Read more 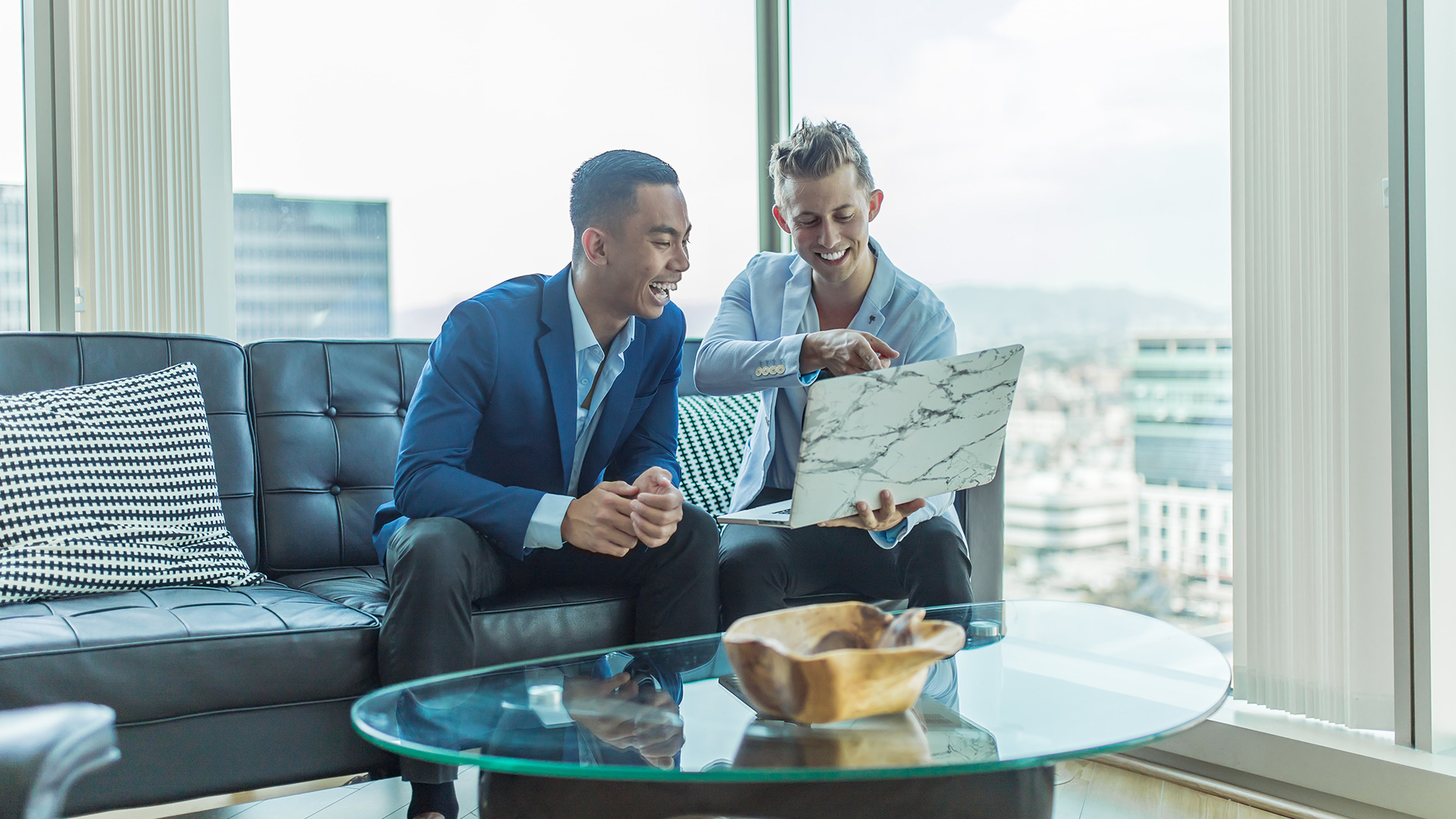 It’s a familiar story: a venture capital firm invests in a small technology startup that goes on to see huge growth and an eventual sale to a large tech company like Facebook or a successful IPO, giving the venture capital firm a massive return on its initial investment.  Although that may sound like a scenario exclusive to dot-com booms and startups in the 21st Century, it’s also the story of American Research and Development Corp. and its 1957 investment in Digital Equipment Corp. (DEC), which arose in the Boston area, not Silicon Valley. Led by Georges Doriot, often called ”the father of venture capital,” ARDC’s $70,000 investment in DEC grew to $355 million — 500 times ARDC’s initial investment — when DEC held its initial public offering in 1968. (For a great biography of Georges Doriot, please read Creative Capital: Georges Doriot and the Birth of Venture Capital, by Spencer E. Ante.) Although they’ve been around a while, the lore of venture capitalists (or VCs) is most strongly tied to the startup culture that first emerged from Silicon Valley in the late 1990s and continues to this day. You may have heard heady tales of fantastic riches (and disastrous dot-com … Read more

StartupProgram.com’s Cap Table and the StartupProgram.com Academy online lecture series ensure that you are well-prepared to form a startup that’s ready to receive venture capital. Once you’ve finished the lectures, you’ll have the knowledge you need to complete your cap table and design the structure of your company to make it an attractive investment to angel investors and venture capitalists, but you will still need to form the corporation.   That’s where StartupProgram.com Professional Services comes in.  Review by Experienced Venture Attorneys  Although StartupProgram.com Academy provides you with the knowledge to form your startup correctly, you may still want that extra peace of mind that comes with having attorneys prepare your corporate documents, StartupProgram.com Professional Services helps you solve this problem at the fraction of the cost of hiring that big law firm. This way you can have the confidence that all of your legal paperwork is done right at the outset, and all corporate filings are correctly submitted with various state and securities agencies.  All of these services will be performed  by O&A, P.C., whose team will work with you to address all your legal questions and needs, by  leveraging the knowledge of the firm’s seasoned venture attorneys, who have … Read more