How do I raise venture capital? The Basics

Every startup begins with an idea, and soon a core team is formed to turn that idea into a business. But businesses don’t grow from an idea on enthusiasm and teamwork alone –  founders will need money to scale-up, and that can make raising venture capital as important to the business as the idea.

Successful startups will go through multiple financing rounds before reaching the ultimate goal of being acquired or going public. Each round usually is at a higher valuation than the previous round, and the players and investment instruments may change along the way.

How to raise capital in a pre-seed round

A young startup will first need funds to support transforming the idea into a product. These early steps may include exploring whether the product is even technically or economically feasible, testing a prototype with the market, or hiring an important team member.

Sometimes called a “friends and family” or “bootstrapping” round, this first batch of cash usually comes out of the pockets of the founders and people already in their personal networks. More than just relatives and immediate friends, founders can also find early investment by diving deeper into their networks, approaching prospects such as college classmates (through alumni organizations) or former work colleagues on LinkedIn. And becoming active in startup-focused professional organizations or socializing with other founders is a great way to get referrals and add more potential investors to your network. Please be careful, however, not to publicly advertise the opportunity to invest in your business, because the SEC has strict rules about “general solicitation” in order to protect investors from fraudulent investment opportunities.

Once you’ve moved past asking for startup cash from your brother over a beer, you’ll need to put together a pitch deck explaining your idea and why you think it’ll be a profitable business. You may not need a finished product or business plan, but you’ll need to show the market opportunity to potential pre-seed investors.

In a pre-seed round, the investments are much smaller than in later rounds, sometimes just a few thousand dollars. SUP recommends that all investments at this stage be handled using SAFEs or convertible notes: debt instruments that grant a percentage ownership of the startup to the investor in exchange for the funds. In a later funding round, typically the next one, these loans will convert into shares in the company. SAFE even stands for “Simple Agreement for Future Equity” – with the future equity being issued in connection with the later funding round.

It’s very important that founders consider the long term investment journey when taking on pre-seed cash. Giving away too much of the company early may result in founders becoming  minority shareholders – and losing control of the company – when more and more investors each buy their piece of the pie. It’s also important to do your research on your potential investors – once you’ve accepted their money, they have an interest in your company, and typically give-up that interest only if you offer them at least their money back.  You also should be careful not to accept investments from investors who might have accumulated their investment capital through dubious sources, such as international money launderers.

How to raise capital in a seed round

Next up: It’s time to start hiring, develop and launch an initial product, and nail down the business model. And that means it’s time for more fundraising.

In the seed round, a startup seeks cash largely from angel investors, usually individuals who have substantial personal capital to invest in companies. The dollar amounts are much higher than in the pre-seed round, in the hundreds of thousands or even low seven-figures.

How do you find an angel investor? Personal networks, again, may yield a referral, especially for founders who have been building their networks since the pre-seed days. Angel investors can also be found on sites such as AngelList (once you create a personal profile you can create a company profile) and the Angel Capital Association.

Although angel investors are the most common source of seed round funding, there are others:

How to raise capital in a Series A round

Congratulations, your idea has become a real product, and you might even be monetizing it well. Now it’s time to grow quickly, and that’s going to take a lot more cash.

Series A rounds seek millions of dollars, so we’re way past the point of asking friends and angels for cash. Enter the venture capitalists.

A founder’s first step when seeking venture capital is to do the research, looking for VCs who’ve worked with similar companies or who specialize in the startup’s industry. As always, the personal network is the first resource to tap, but digging through LinkedIn and other sources such as Crunchbase and CBInsights can help founders generate a list of potential suitors.

Next, you’re ready to contact the VCs on the list. But don’t just blast out your pitch deck to 100 addresses. Many VC firms note on their websites what proposals they will review:  some may want your pitch deck, some may just want an executive summary, others may want a detailed business plan. Some may not be taking proposals at all.

Once a VC has read a proposal and is interested, a founder may be asked to take a call to discuss the proposal or to present it in person.

A Series A round will likely trigger the conversion of convertible notes and SAFEs from the earlier funding rounds into common stock, so it’s important to run the numbers in your cap table before proposing any investment amounts or company valuations with the VCs.

Although Series A is usually the last funding round in which a company is still called a “startup,” rounds may proceed through to a Series B, C, D, or even a Series E; however, most startups hope to be acquired or complete an initial public offering before reaching these later rounds.

SUP ensures you’re ready for all your funding rounds

SUP provides the education and legal expertise you’ll need to plan for and navigate the funding rounds. With our sophisticated cap table and SUP Academy, you’ll be able to run the numbers for each funding round and vet investment proposals from the first day you take in funds. And our legal services, provided by O&A, P.C., can ensure your company is formed correctly and prepared to take on venture financing from the beginning. To learn more, request a demo today. 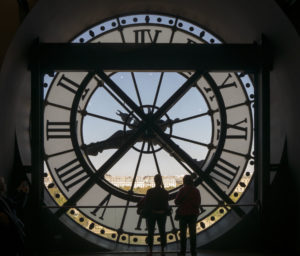 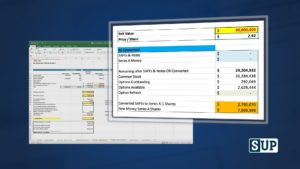 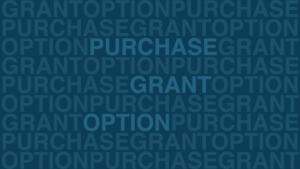 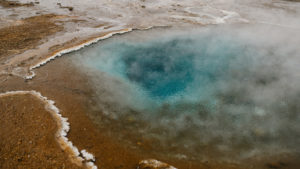 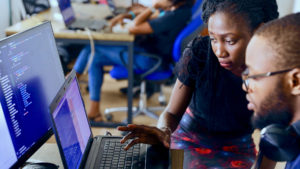 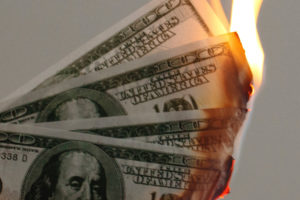